THE BEST EVENTS IN PRAGUE

Hotel Josef’s events selections are carefully curated by our Concierge whose insider knowledge will help you design the perfect gallery stroll or special night out. The cultural scene of the Czech capital is coming back to its’ life and we are here bringing you our early tips for upcoming season 2021/2022. Feel free to take a look on our Josef Loves Blog which reveals insider tips – from the best baristas to the hottest tables in town – exclusively for our guests.

The largest Czech illustration festival that will present the work of young talents and well-known artists from both Czech Republic and abroad. The eighth year of the festival will bring the thematic exhibition Ruined focused on visual statements from the pandemic year. 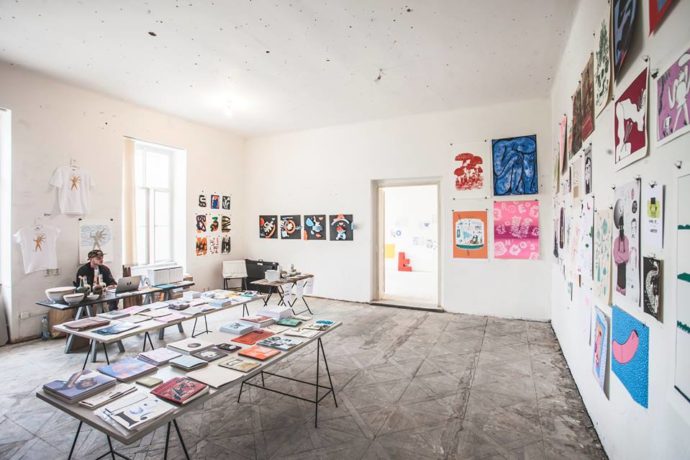 Yoann Lemoine aka Woodkid is a French music video director, graphic designer, and singer-songwriter. He released his first EP as Woodkid in 2011 called Iron and released his first album in 2013 titled The Golden Age, which is an autobiographical record. The postponed concert has a new date in November. 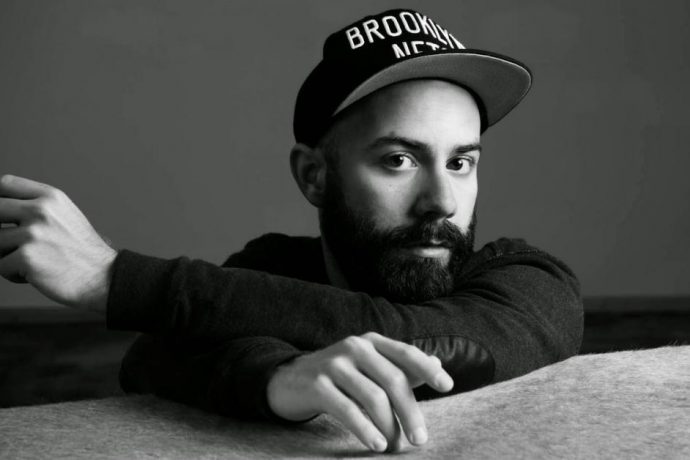 Exhibition explores death and dying, an important subject in contemporary art. Themes that art has explored extensively since the Renaissance. Vanitas presents the works of more than 40 artists who have found new, original ways to use such motifs. 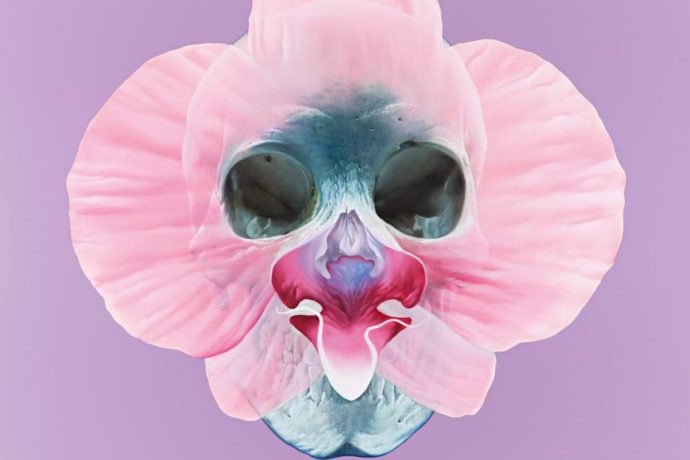 No need to vastly introduce this world wide famous Canadian singer, song-writer and producer. His eighth upcoming concert tour called The After Hours is finally happening and most importantly, Prague is down the list of hosting cities there too.